Star Expert IOT specialist (SEIS) is a certification program that introduces learners to the key concepts of Internet of Things (IoT). The program helps the learners acquire a fundamental understanding of IoT systems from sensors to SoC board integration, further to constrained IoT environment. The SEIS program also guides the learners to create web interface to IoT system and perform data analytics on the data collected from millions of sensors.

After completing this course, you will be able to: 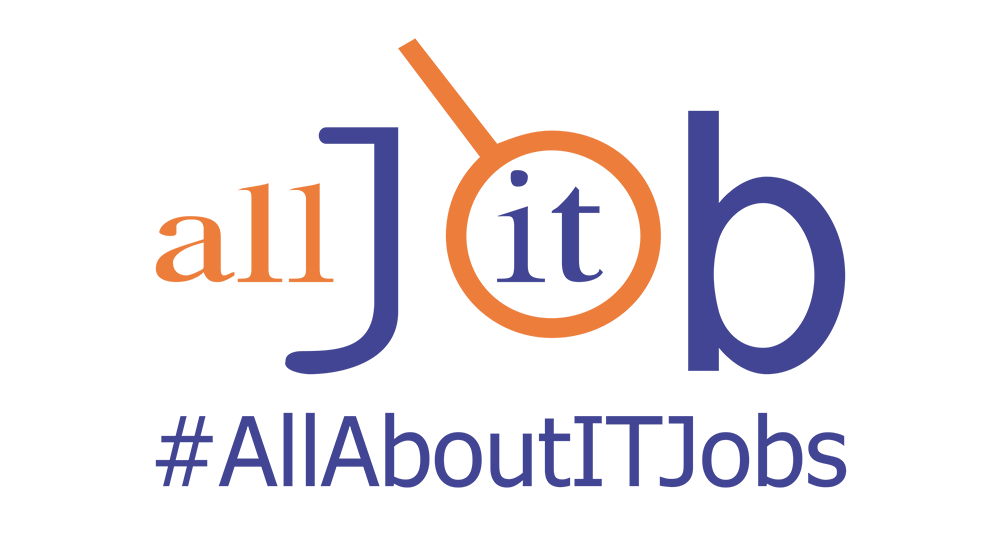 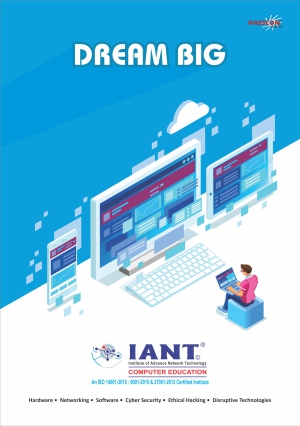